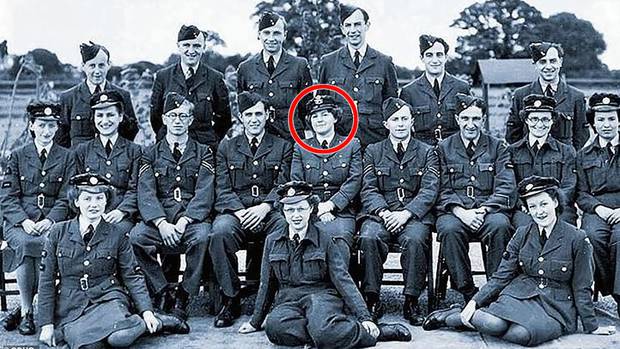 In an unassuming town in the English countryside in 1943, a New Zealander quietly made history by becoming the first female commander of a British spy base.

Until now, she has remained unnoticed by history, flying under the radar for 76 years.

Today, British spy agency GCHQ released details of her work as part of commemorations of its 100-year anniversary.Wellington-raised Pamela Pigeon, was the UK’s highest-ranking female spy officer and commanded a unit of radio operators who formed a network which played a pivotal role in sinking the infamous German battleship Bismarck.

You rest…whilst I “work” (for a change) + watch motor racing…still!

I must go down to the seas again, to the lonely sea and the sky

# I now “work” whilst you sleep, whilst you worked whilst I slept… all those years!

Anniversary of sinking of battleships with loss of 424 lives 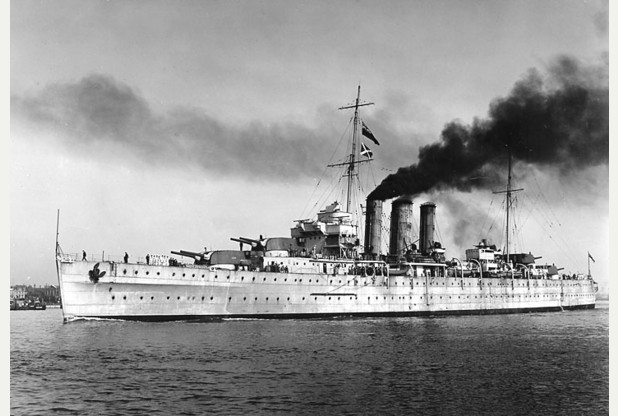 picture from  Bismarck, Dorsetshire and Memories available at Amazon 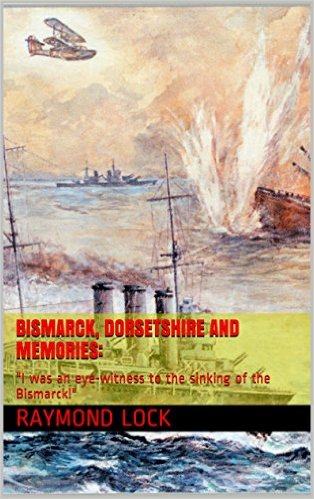 Your memory and generous spirit lives on

“Love knows no boundaries, recognises no barriers. It jumps hurdles, penetrates walls to arrive at its destination full of hope.”

We love you, dad

A story of a family (“a family saga”), a tale bridging generations

The first announcement at the February meeting was to inform the largest audience we have ever had at a Society meeting in Durban, that there was to be a change in the main talk. Due to business pressure, our Vice Chairman Bill Brady could not be certain of being in Durban for the March meeting when he was due to give the main talk, and agreement was reached for him to give his talk in February and for Major John Buchan to delay his talk until the March meeting.

The DDH was given by guest speaker Ray Lock, who although he finished his World War II career as a Lieutenant in the Royal Navy, spoke to us about two amazing events that happened to him during his time as an Able Seaman. The talk was entitled I Watched the Sinking of The Bismarck and started with an amusing explanation of how, in 1939, a very young Master Ray Lock signed on to join the SAAF at the age of 16 years as a student pilot, and when he heard nothing after a few weeks, how he travelled to Simonstown and joined the Royal Navy. He convinced everyone that at 16 years he was almost 18 years of age!!

After completing his initial training he was drafted to HMS Dorsetshire, a “County” Class cruiser and’ he joined the ship as it sailed off to protect convoys in African waters. It was the start of an amazing wartime experience for our speaker and he started with an explanation of how they were escorting a convoy off the coast of West Africa and going north, when he heard a change in the tone of the engines and the Dorsetshire sailed north and away from the convoy. Although at the time the crew did not know it, the Dorsetshire was sailing towards the great sea battle that saw the sinking of the Bismarck. On their way the dramatic news was received of the sinking of HMS Hood. We then heard in detail how the battle developed, with the Bismarck and the Prince Eugen sailing into the North Atlantic from Norway, the search and eventual finding of both ships and how the Royal navy gave chase. The tactics used and the mistakes made before a shot was fired were also described and how, in parallel, the Dorsetshire approached from the south with Able Seaman Ray Lock on board. Importantly he was not just “on board” he was “on deck” as he was part of the crew handling P1 4 inch anti aircraft guns, positioned in the front on the port side, and this gave him a grandstand view as one of the great naval battles of World War II unfolded.

On arrival in the area, the Dorsetshire came under the command of Admiral Tovey on HMS King George V, with instructions to fire from the south with the KGV and HMS Rodney to concentrate their fire from the north when the battle started. What was not known was that torpedoes fired from Swordfish aircraft operating from the Ark Royal had damaged the rudder of the Bismarck in an attack the previous evening. The following morning the Rodney suffered damage as she closed in on the Bismarck, but accurate shelling from all ships also damaged the Bismarck and eventually the Dorsetshire fired 3 fatal torpedoes – all were direct hits – and the Bismarck sank within 10 minutes. Ray Lock saw the torpedoes fired, watched their approach and saw them hit their target and described it all with wonderful clarity.

With the battle over, the Dorsetshire went to the UK for a major refit and returned to Simonstown, arriving in December 1941 to hear the news of the attack on Pearl Harbour. She then sailed to Colombo (in what was Ceylon) and together with HMS Cornwall sailed from there to join the Eastern Fleet. When 500 miles south west of Colombo, 70 Japanese dive-bombers attacked both ships and both were sunk within 12 minutes of the start of the action. The combined casualties were around 500 killed, 500 wounded and 400 unhurt. Ray Lock was one of those wounded with shrapnel and shot wounds and the survivors were in the water or on rafts for 32 hours before the Royal Navy picked them up. With no medical facilities of any kind and only one qualified doctor it took a further 3 weeks before they returned to Durban for hospital treatment. Our speaker was in hospital for 8 months before returning to sea, gaining his commission and seeing more naval action in the Mediterranean.

Ray Lock gave us all the sort of talk that could only be given by someone who “was there”. He spoke with very few notes and his command of the detail was as impressive as the eloquent and personal way he described these great events.

“Man is mind
and evermore he takes the tool of thought
and, shaping what he wills,
brings forth a thousand joys,
a thousand ills.
He thinks in secret
and it comes to pass –
Environment is but his looking glass.”

Thanks so much for sharing these words so often with me, dad. Your spirit (“driven”) lives on, as I “work” * on sharing your unique story.

The various editions of Bismarck, Dorsetshire and Memories ( e-books, paperbacks and picture books *) are available at  http://www.amazon.com/s/ref=nb_sb_noss?url=search-alias%3Daps&field-keywords=bismarck+dorsetshire+and+memories

– Winston Churchill (in an address to Harvard University in 1943)

“But man is not made for defeat. A man can be destroyed but not defeated.”
― Ernest Hemingway, The Old Man and the Sea

“Together, one mind, one life (one small step at a time), let’s see how many people (and lives) we can encourage, impact, empower, enrich, uplift and perhaps even inspire to reach their fullest potentials.”